<Back to News
Personal Best for Panther Alum

Panther Alum ~ Owen Riddle ~ is having a great FreshmanÂ year at Rockhurst High School.Â He is running on the Cross Country team and recently ran a new personal best 5K time at the KC Metro Championship race atÂ Raymore-Peculiar on September 29th.Â His time was 19:40 and he finished #44 out of 364 Freshman and Sophomore racers.Â  Rockhurst finished 2nd out of 24 schools competing that day.Â Owen attributes his current Cross Country success to his many years of running and his "awesome coaches" at Oakhill.Â Owen is also a member of the Freshman Choir at Rockhusrt ~ which is the largest Jesuit Choir program in the United States.Â Impressive Freshman year, Owen! 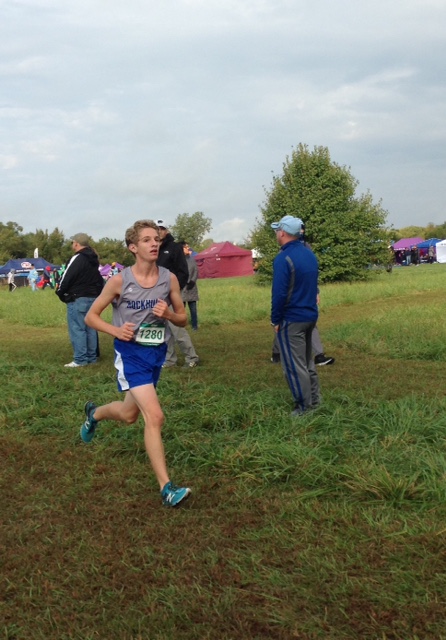 Owen was also recognized in a local magazine for his volunteer work with his Boy Scout Troop 1395.Â Way to go, Owen! 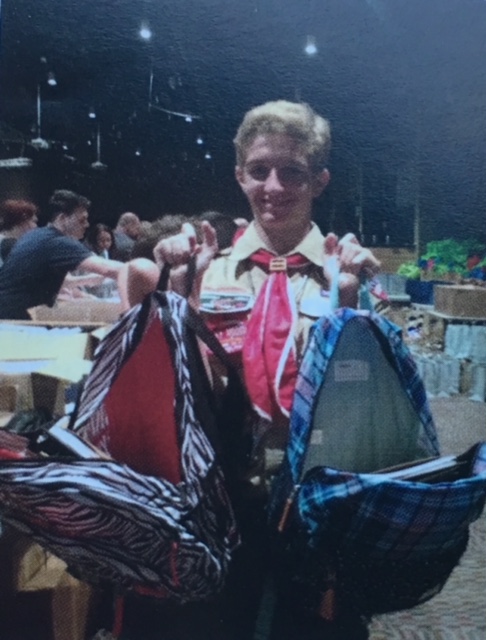 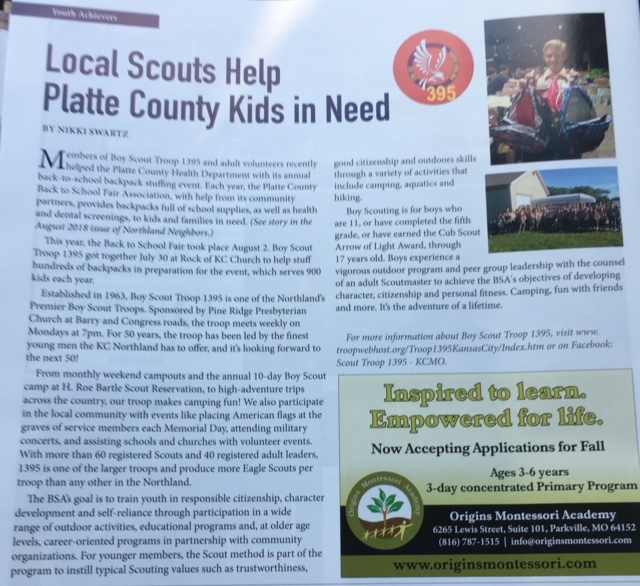